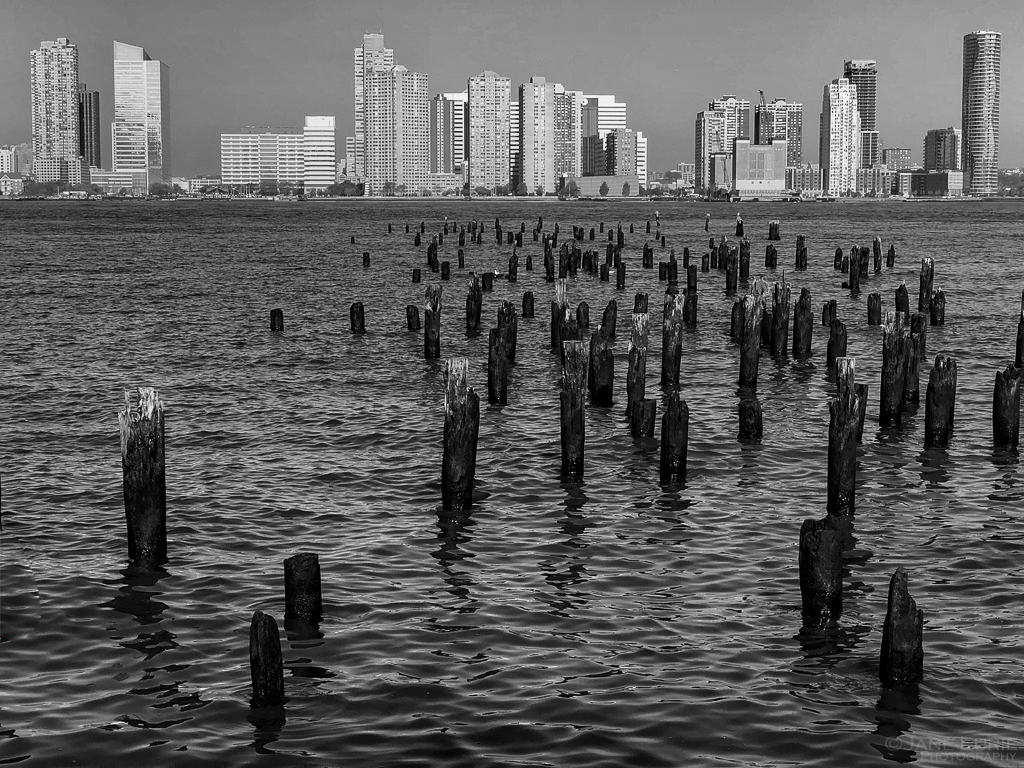 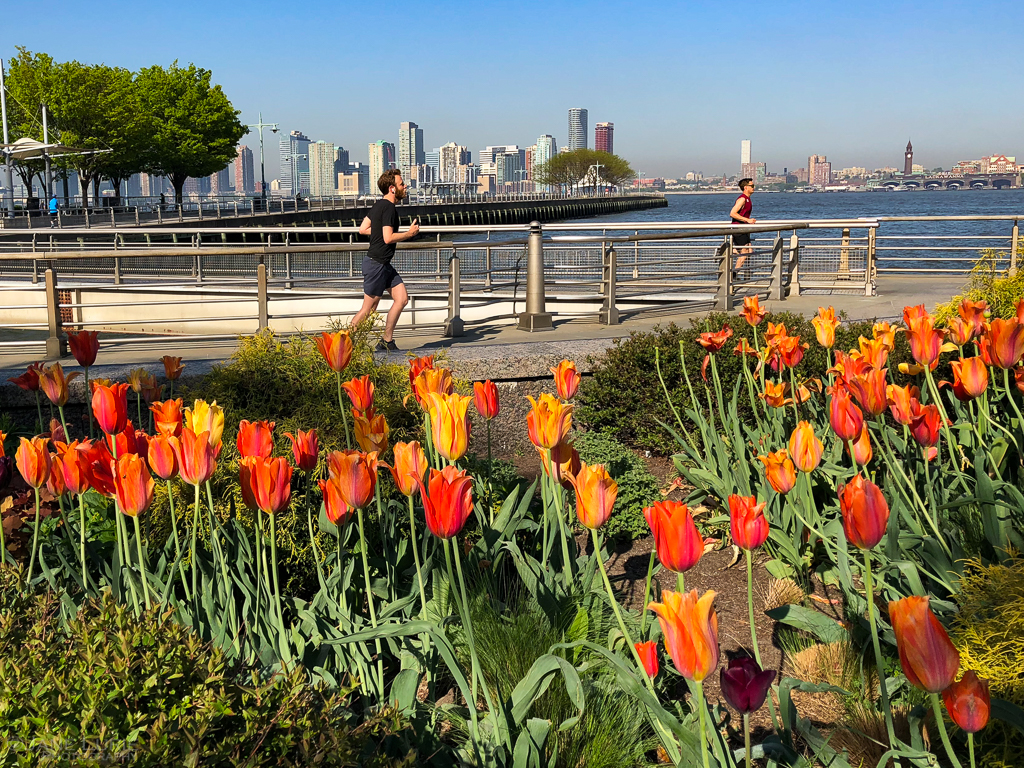 “Everybody, everybody everywhere, has his own movie going, his own scenario, and everybody is acting his movie out like mad, only most people don’t know that is what they’re trapped by, their little script.” 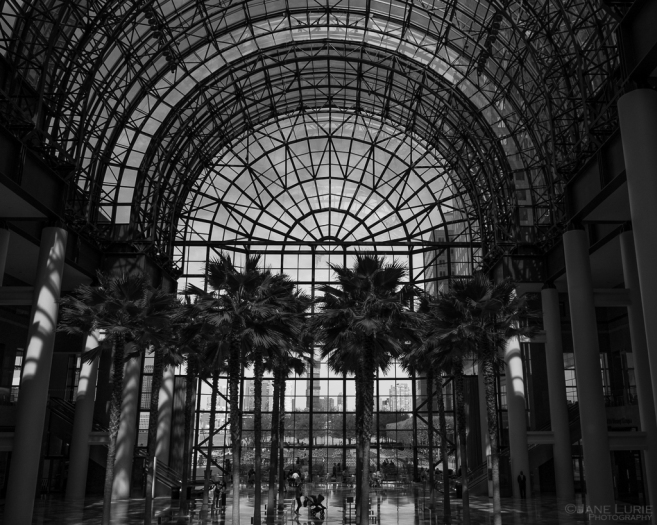 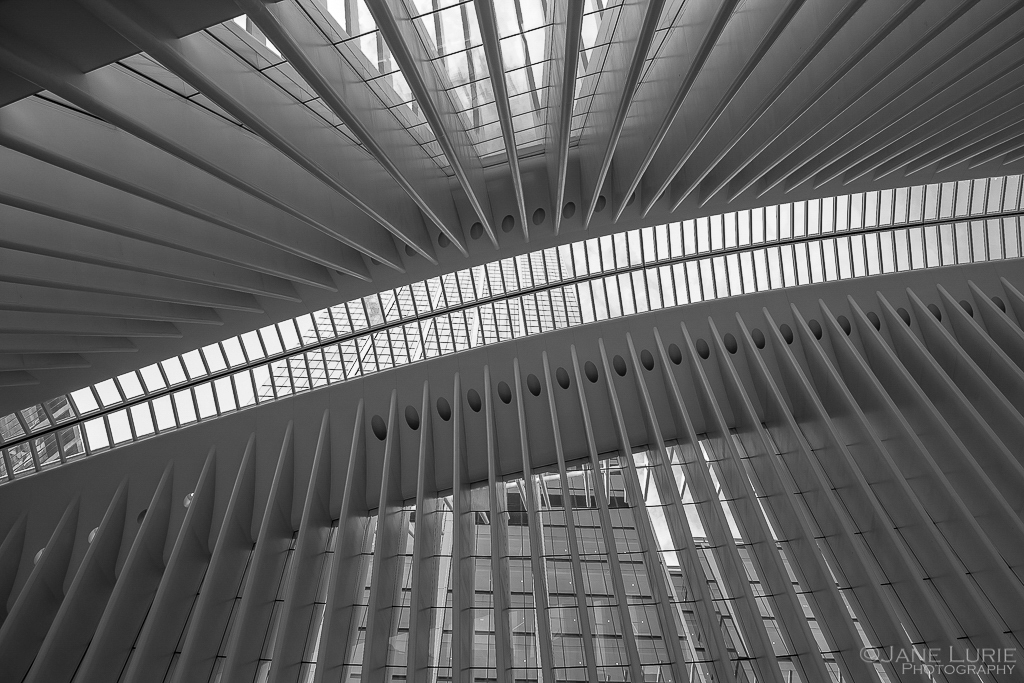 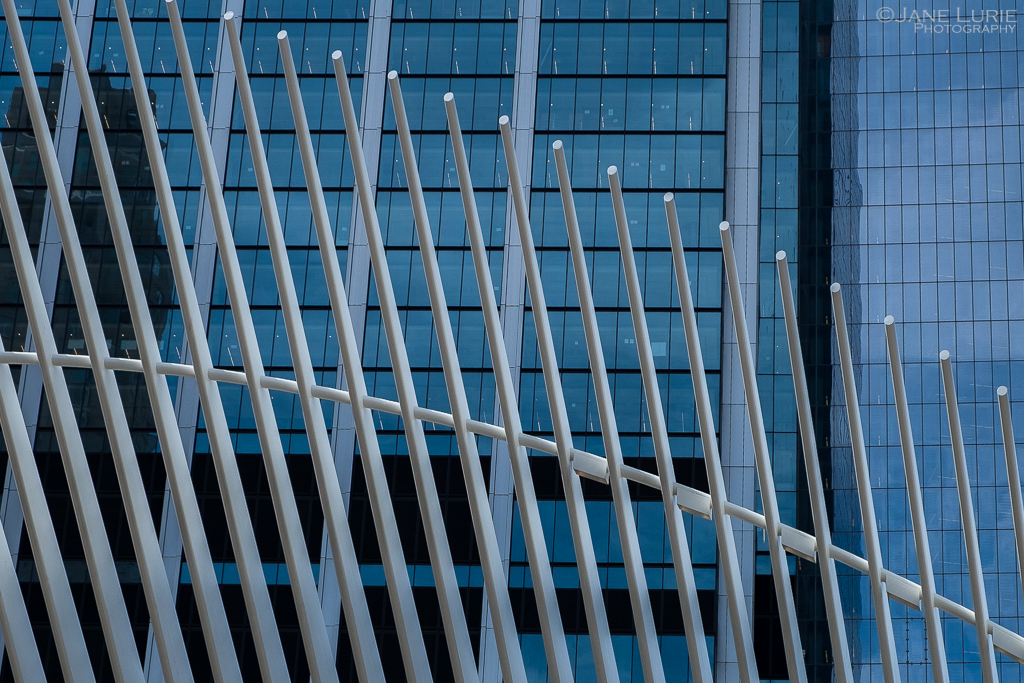 Love to hear what you think... Cancel reply

This site uses Akismet to reduce spam. Learn how your comment data is processed.